How about Deregulation and Keeping-Up Employee Culture? 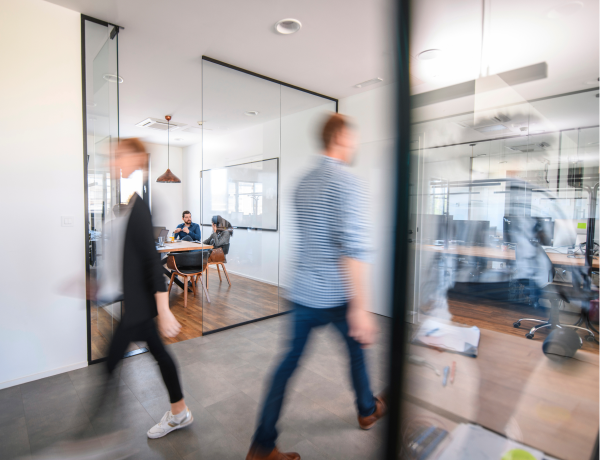 Despite Current Ideas for Deregulation – Research clearly illustrates, the right kind of regulation does work. Can AI help to monitor, measure and even improve employee culture?

In my previous post I stated that the lack of proper regulation and pro-active risk management, combined with the culture of greed, has stressed the world financial system to breaking point. In this post I will illustrate some interesting recent research results pointing out that regulation does have positive impact on human behaviour. Albeit, such regulation to be implemented with caution. AI methods are of great support when it comes to monitor and measure employee culture and does even provide key information to identify the best approach to improve such culture.

In a recent TEDx talk Prof. Alexander Wagner from University Zurich spoke about his research around intrinsic human behaviour. During one of his empirical studies he made a striking honesty test. Participants in this experiment were paid CHF 5 for each time they said tails had come up when tossing (fully anonymously) a coin four times. You can imagine how “honest” participants have been.

Within his TEDx talk he only reports about one control group who did the test. I had the chance to see additional material showing the various treatment groups that differ mainly on how they have been “prepared” prior to the test. The shown control group in the TEDx talk was the “base” group participating in the test without any prior “preparation” or treatment. The other groups randomly received various treatments like reflection on social norms or confrontation with social norms. Confrontation with social norms was threefold, teaching participants that majority of people disapprove dishonesty, giving out a clear regulation to act honestly in the test and requesting from one treatment group to guarantee their honesty by signing a respective “contract”.

As you can imagine people of the first untreated group where quite dishonest. But not to 100%. While significant dishonest behaviour was noticed (33.3% reported 4-tails tosses while statistically this value should be 6.25%) still 66.7% behaved honestly. Thus the majority of people do have such intrinsic moral values preventing them from acting dishonest. This is encouraging per se.

But what stroke me most, was the outcome of the other treatment groups. Treating such groups prior to the task either with a reflection on social norms or confronting them with such norms (teaching and giving out rules) led to a clear improvement of honesty in the survey, while signing a “contract” (like it is the case when we talk about signing off controls) did not help much at all. This last controll group was almost as dishonest as the first untreated control group.

As this experiment clearly illustrates, social norms can act as safeguards against corporate misconduct. In a separate experiment though it became obvious, that it is crucial how such social norms are imposed on employees. An un-sensitive approach can even foster undesirable behaviour especially among those who already do have a high level of ethical values as they might feel patronised. Self-signalling seems to help for assessing individual behaviour allowing sensitive management of employee culture and how to best use social norms as steering tools for corporate governance. As relevant signals to measure employee culture cannot be drawn from internal sources only Dydon’s AI approach right from the beginning focused on both the ongoing intelligent ascertainment and transparent combination of relevant internal and external signals.

The performed experiments around honesty and behaviour at University Zurich leads to the clear conclusions:

Slide show with the main results of the “coin-tossing” experiment (http://bit.ly/CoinTossExp)

Paper that first used the protected values survey in economics and showed that people with stronger protected values resist incentives to lie: Gibson, R., Tanner, C., and Wagner, A.F., 2013. Preferences for truthfulness: Heterogeneity among and within individuals. American Economic Review 103, 532-548 Available at: (http://bit.ly/AER_PV)

The protected values scale is shown in the supplementary materials, Section II – this is, of course, focused on the task at hand. But other work has used this for predicting truthfulness in other situations: (http://bit.ly/PV_survey)

Paper that shows that social norm-based interventions work — but that different people react very differently: Gibson, R., Tanner, C., and Wagner, A.F., 2016. How effective are social norm interventions? Evidence from a laboratory experiment on managerial honesty. CEPR Discussion Paper and SFI Research Paper: (http://bit.ly/PV_norms) (See in particular the conclusion of the paper — UPDATE OF THE PAPER WILL FOLLOW IN ABOUT 2 WEEKS) 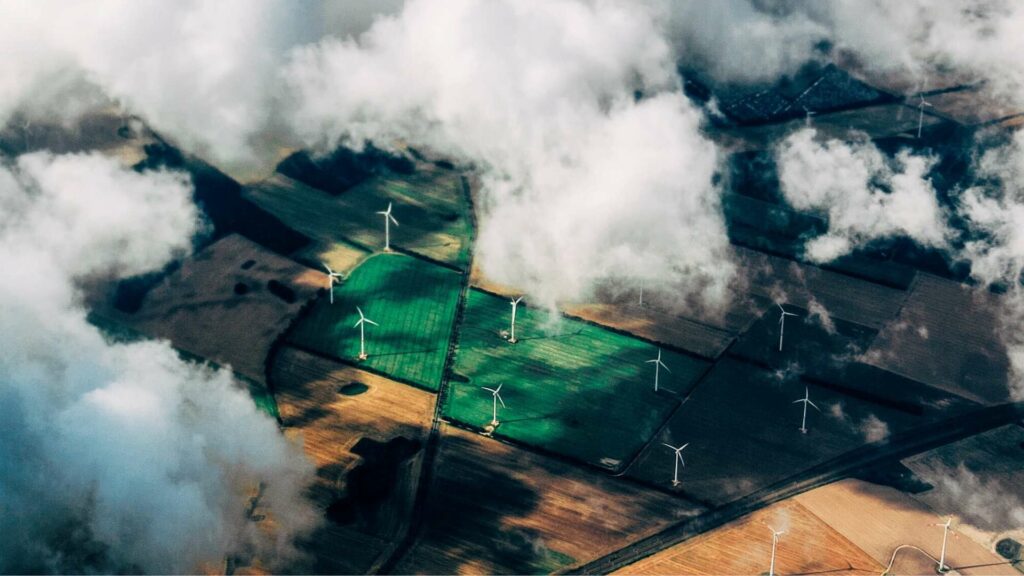 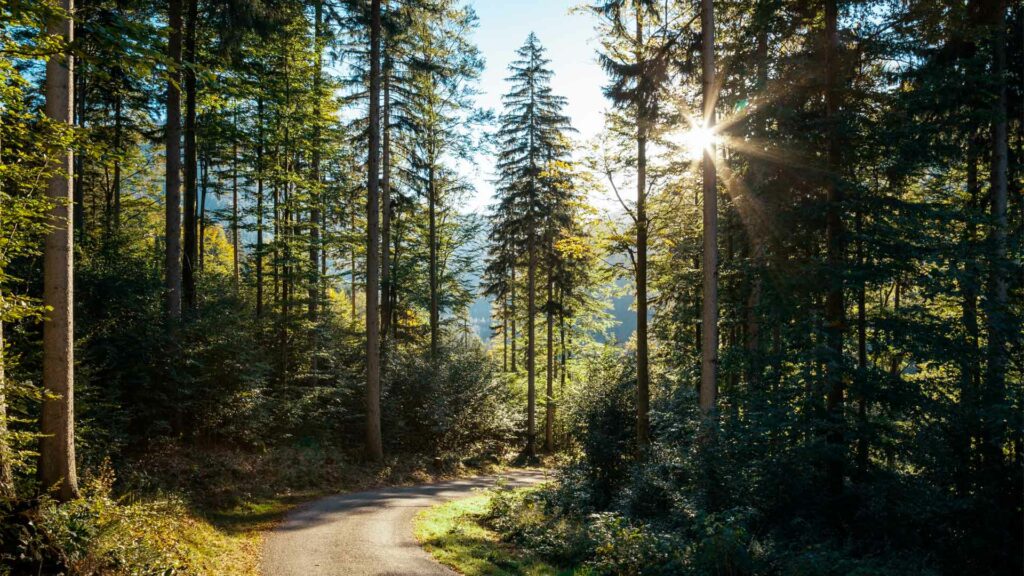 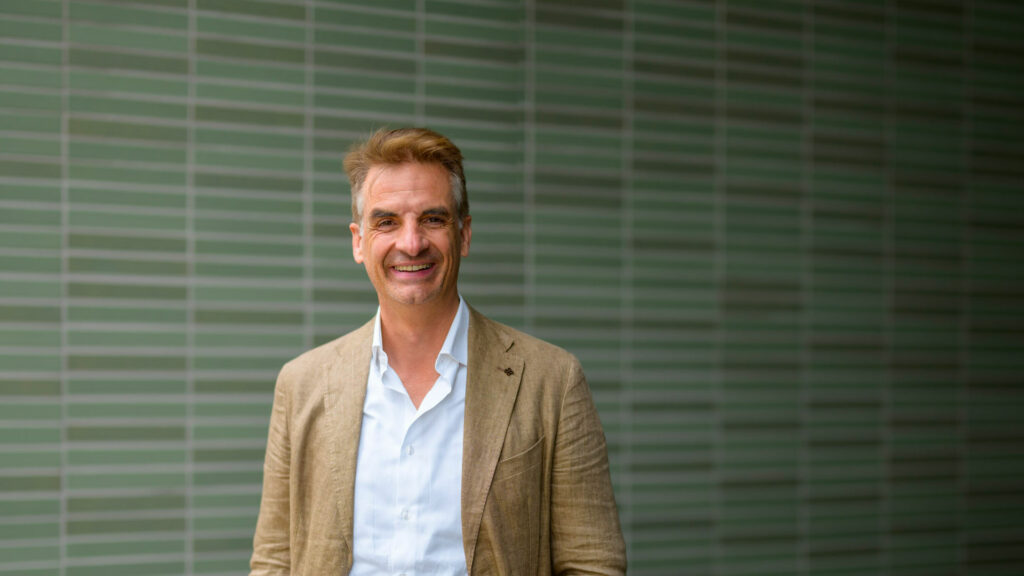 What is the role of AI in EU Taxonomy software? Interview with our CEO Dr. Hans-Peter Güllich 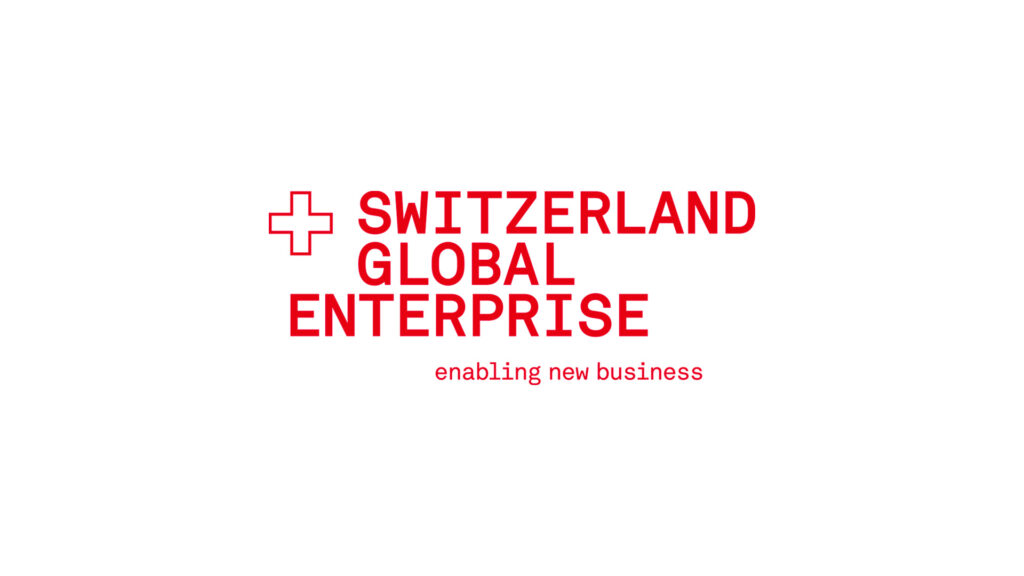 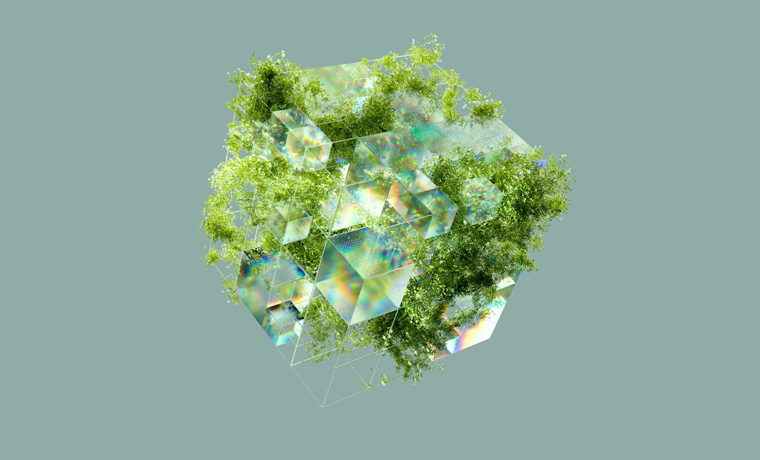 What businesses need to know about CSRD and EU Taxonomy 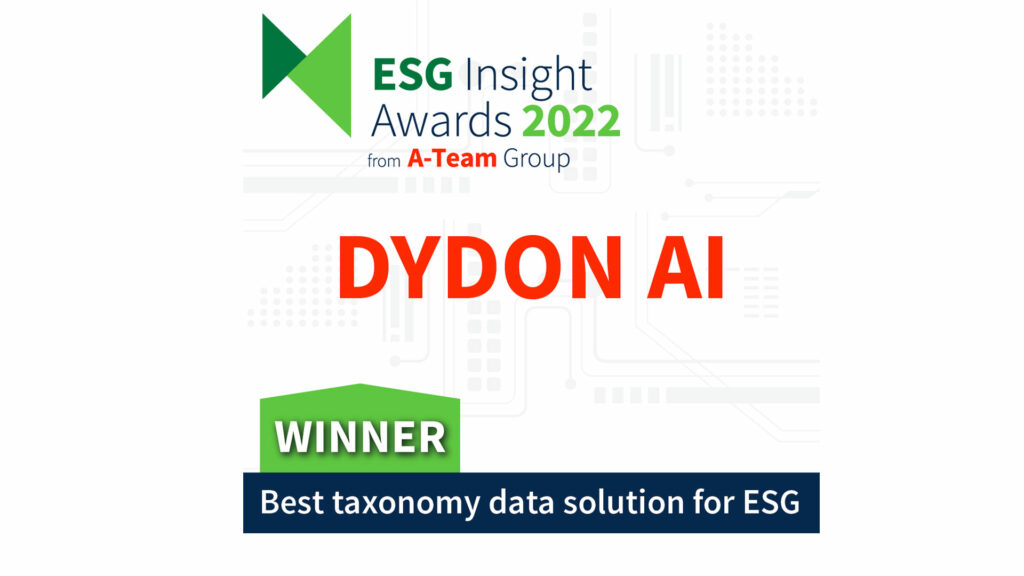 What is the role of AI in EU Taxonomy software? Interview with our CEO Dr. Hans-Peter Güllich

What businesses need to know about CSRD and EU Taxonomy